We Are Warriors, 100 years of Women's Suffrage

© Licensed to London News Pictures. 29/11/2018. Bristol, UK. Art installation at the Arnolfini Gallery titled "We Are Warriors", marking 100 years of Women’s Suffrage, the right to vote. Picture of LOTTIE LOU, who did sound and light technical support on the installation. After a year’s work commemorating 100 years of Women’s suffrage, Bristol Women’s Voice and and the Government Equalities Office commissioned In Between Time to make a light and sound installation at Arnolfini. Created by Helen Cole, Artistic Director of In Between Time, the instillation is made up of thousands of LED lights with each individual light representing an individual woman. One hundred Bristolian women, aged 8-85 contributed their sounds at workshops led by In Between Time and Breathing Fire in a range of settings from schools, a prison, domestic violence support groups to a Women’s Institute group. These lights adorn the walls, floors and ceilings of a darkened space in Arnolfini, making for a truly spectacular visual image that is both beautiful and poignant. Every woman visiting the exhibition will also be invited to create their own LED light at Arnolfini, before adding their light to the existing light installation; as a show of strength and support for the centenary of the women’s suffrage movement. The exhibition will be open to the public from the 1 – 16 December. Photo credit: Simon Chapman/LNP 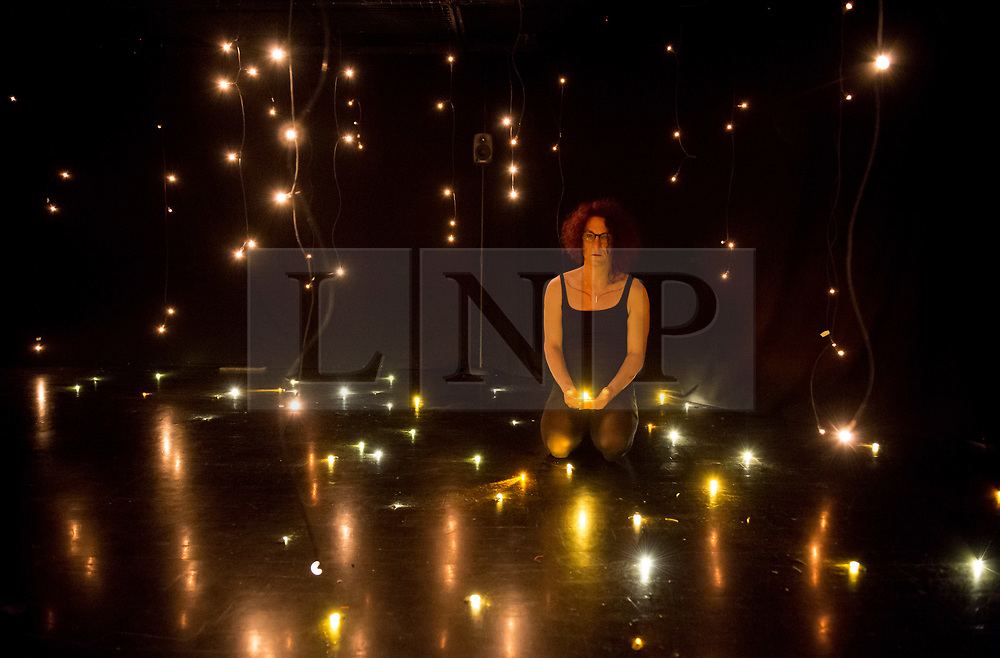